The Devil is in the Details – Game 2 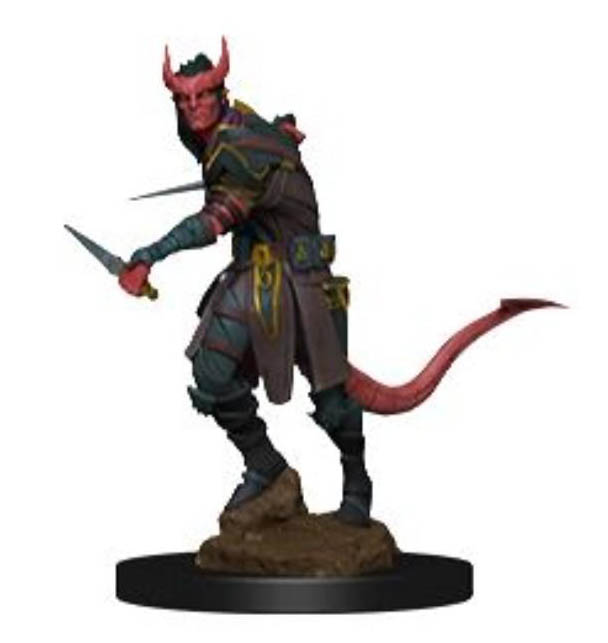 Standing over the burned husk of the innkeeper’s body was a Tiefling sailor with a note from the innkeeper explaining that the boon can only help one soul at a time, and his time was undone if the characters claimed it, as was his plan. The Tiefling quartermaster, Edward Firebrand, hires the adventurers as crew on the ship, the Fancy Maiden, and takes them to introduce them to the captain. Edward directs the crew to clean out the inn of supplies, rum, and anything movable.

With a bon vivant of a captain, Black Sam Bellamy, and a rough assembly of a crew and passengers, these adventurers take to the sea, bound for Saltmarsh, with a hold full of rum, food, an odd assortment of passengers and crew. And a lot of salted fish.

However, during the first few days at sea the ship drifts off course and wanders into the Barren Strait. A desolate part of the inland sea that sailors avoid knowing that the haunted ship, the Fishmonger, is rumoured to appear on moonless nights. And it does. With mists surrounding them and no wind, a haunted ship drifts up to the Fancy Maiden, the Captain orders the adventurers to board the ship and return with the sea witches head or not at all.

Through the cursed ship, our heroes went, battling the undead, the ship itself, a chess-playing blight that holds the ancient ship together, mysterious puzzles, and learned of the fate of the Silvos family who sailed the Fishmonger over 100 years ago. In a mighty battle with a shape-changing sea hag, the players break the curse and sever the connection of the ship to a horrible dimension. Thus, allowing the tormented souls on the ship their final rest.

Returning to their ship with recovered treasure, books, and magical artifacts, the crew deliver the head of the hag and a burned-out magic crystal to the captain as souvenirs, while keeping the other treasures they found amongst themselves.

The night ends with the crew at odds on what to do with the Fishmonger and tempers rise between Zita and the Captain. The Captain says it doesn’t matter to him and that the quartermaster best gets his crew into shape before that other ship arrives or they’ll probably take everything. In the distance, only a few miles away, can be seen the sails of another ship.

This adventure was adapted from one conceived by @madfishmonger, a fellow VtM larper from way back, wherein her haunted house story became the basis for the haunted ship and named in her honour. Check out her adventure at dmsguild.com/browse.php?author=Madfishmonger.

For a second game ever for two of the players, they were that much more into this time and we played for seven hours straight. I’d planned this to take two nights but no one worked in the morning so we played till 2 a.m.. I’d say at this point, this group was hooked on the game and the adventure and were eager for the next game.